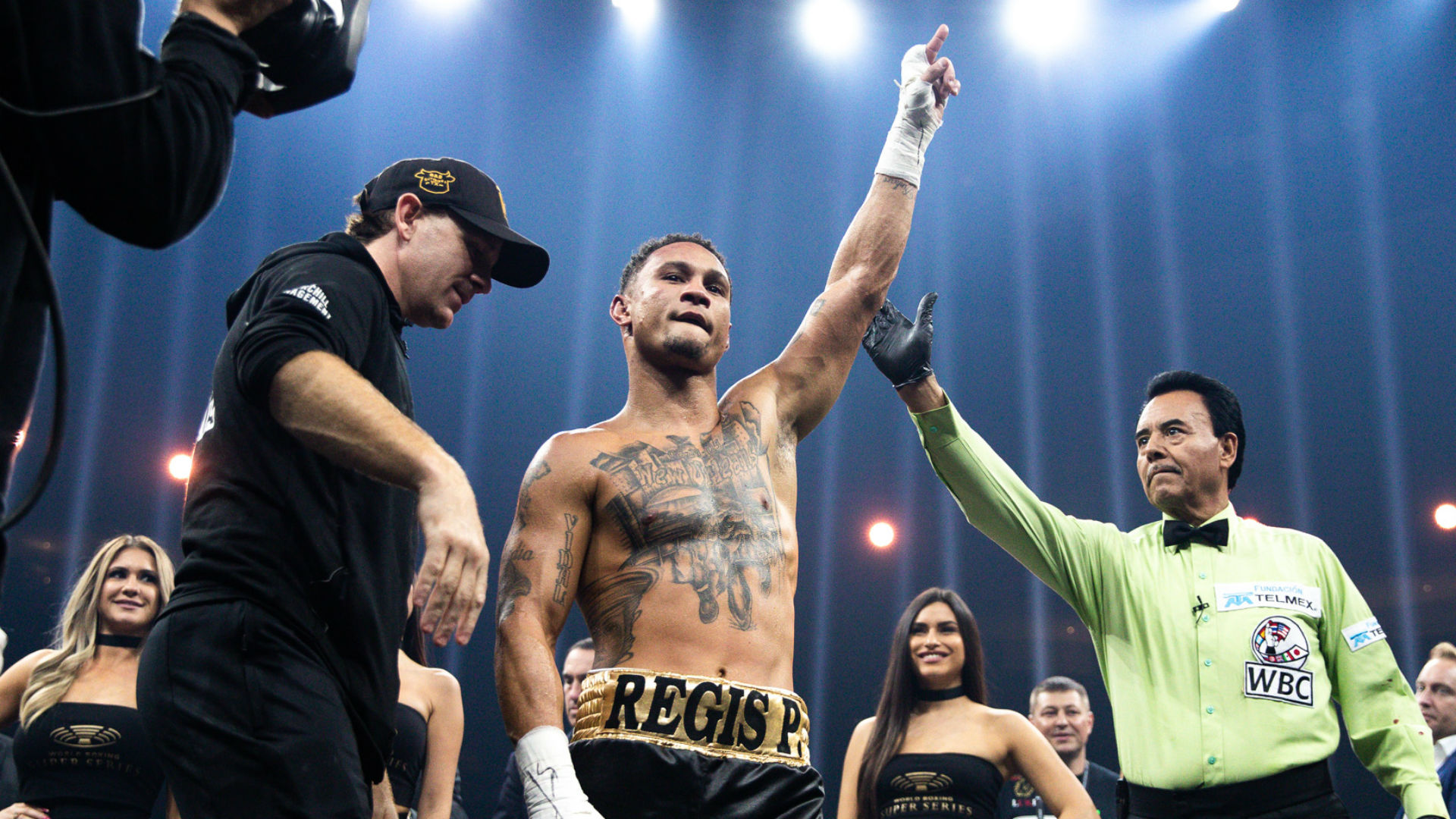 The rich get richer as the deepest stable of welterweights in all of boxing will beef up its depth. Premier Boxing Champions is making way for 2 former world champions in the coveted glamour division of boxing.

Regis Prograis is heading to PBC on a multi-fight deal with promising options ahead of him according to sources. Regis Prograis was the hottest free agent on the market with power, skill, and an ability to promote himself if given the opportunity. Prograis, a former 140 lb champion, lost his title in a disputed decision against Josh Taylor in the final of the World Boxing Super Series.

Prograis leaves behind DiBella entertainment after an amicable parting of the ways to enable him to pursue other opportunities, most notably and widely rumored is a potential showdown with Adrien Broner. A fight with Broner would see a promotion that would expect to be nothing short of a circus.

First on deck for Prograis is to make his PBC debut and impress. Chris Mannix of Sports Illustrated put forward undefeated Mayweather Promotions fighter Juan Heraldez as a potential first opponent. It appears this fight will make its way onto the Gervonta Davis-Leo Santa Cruz pay-per-view on October 24th.

Prograis isn’t coming alone. As first reported by The Athletic’s Mike Coppinger, and since confirmed by Sunday Puncher, Maurice Hooker will be coming on board for a multi-fight deal that will see him make his PBC debut on the Errol Spence Jr-Danny Garcia FOX/PBC pay-per-view in November. Maurice Hooker is a former 140 lb champion who lost in a thriller against Jose Ramirez in July of 2019.

Both fighters are expected to find their way to 147 lbs where they will swim with the big names and ultra talents in the PBC universe. Mikey Garcia, Yordenis Ugas, Jamal James, Keith Thurman, Shawn Porter, Danny Garcia, Errol Spence Jr, and of course Manny Pacquiao are just some of the carrots that will certainly dangle in front of Hooker and Prograis.

For Prograis, welterweight may come later rather than sooner. He has options at 140 that include the winner of Mario Barrios and Ryan Karl, the winner of Alberto Puello and Rances Barthelemy, former lightweight champion Robert Easter Jr, and even Adrien Broner if that is a weight that Broner can still make.

But make no mistake. It would be a huge shock if Prograis did not make his way up to 147 at some point in the future.

With PBC adding both Hooker and Prograis, there are questions that need to be asked.

Regis Prograis and Maurice Hooker were set to clash on DAZN earlier this year under the Matchroom USA banner before the pandemic forced the cancellation of the fight. It was a highly anticipated fight between two fighters who appeared to be going for a high risk-high reward showdown. There was some movement to get the fight back on track, but ultimately weight tabled the fight permanently.

With both under the same banner, it’s possible the bad blood between the two can still lead to a fight with each other somewhere down the line.

Maurice Hooker has since parted ways with Matchroom USA while Prograis was granted his independence from DiBella Entertainment. Hooker joins Danny Roman and Michael Hunter as Matchroom USA fighters who no longer find their services needed by the upstart boxing promotion. Prograis joins Sergiy Derevyanchenko as former clients of Lou DiBella who now find themselves fighting on PBC.

The question begs to be asked about the hemorrhaging of fighters tied to Matchroom USA and if everything is okay with the US-based operations of Matchroom Boxing. There have been reports of DAZN seeking a cash infusion up to $1 billion dollars and with fighters scattering in different directions across the boxing landscape, one has to wonder what the future could be of the promotion.

PBC has now stockpiled a gluttony of fighters of all variety from 140 to 154 lbs. For any fighter coming up in those divisions, it becomes increasingly difficult to build a career without going through the PBC stable if you’re in the vicinity of 147 lbs. The question is, has PBC made it impossible for fighters and promoters to avoid them?

It remains to be seen what the answer to that question is, but boxing fans always say one entity controlling the sport would be better for boxing’s overall health and future. If PBC can accomplish their goal and tie up the entire welterweight division, we can expect to see a round robin similar to what they have done at 154 and that could only be a net positive for boxing fans.